Getting Things Sewn is 1 Year Old

On February 16, 2013, after several months of planning and several weeks of vacillating between feeling ready and not ready, I hit “Publish” for the first time, and Getting Things Sewn was launched. 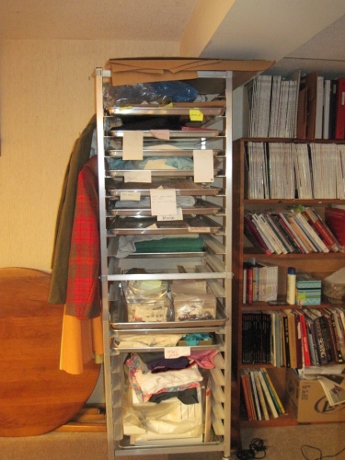 The rack of unfinished projects that furnished abundant material for Getting Things Sewn.

It’s been one interesting year.

Then, to bring the first year of Getting Things Sewn to an exciting conclusion (or get the second year off to a rousing start), I announced that Jack and I are going to sell our house in Minneapolis and move 765 miles southeast to Columbus, Ohio. 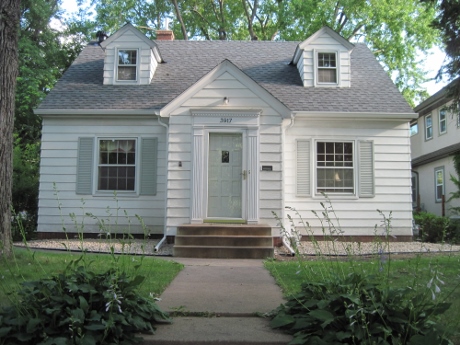 This spring we’ll spruce up the house to sell. So long, sewing domain!

That will mean designing a new sewing domain and developing a new local sewing community. It will also mean being within just minutes of my photographer’s studio, which will be fabulous, I promise you.

I was thinking this morning how Getting Things Sewn has been a game changer for me. Having this blog has elevated the realization of my sewing dreams from a to-do list to a larger, nobler, and more purposeful mission. That’s made all the difference. 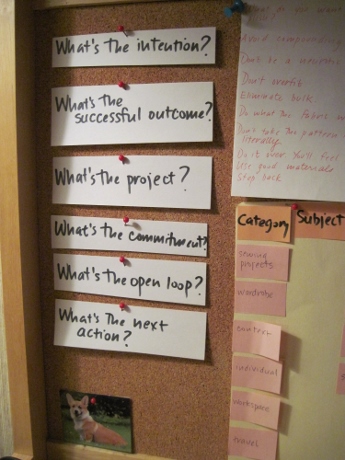 Questions for the mission of getting things sewn–and Getting Things Sewn.

It’s been with a mix of incredulity and gratitude that I’ve seen you, readers, show up. Thank you.

The forecast for Year Two: girl, situation, and jeopardy will continue, with more hilarity ensuing. 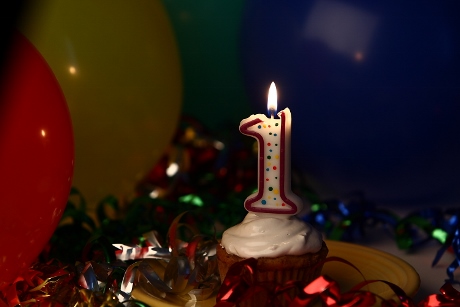