How Do I Proceed? 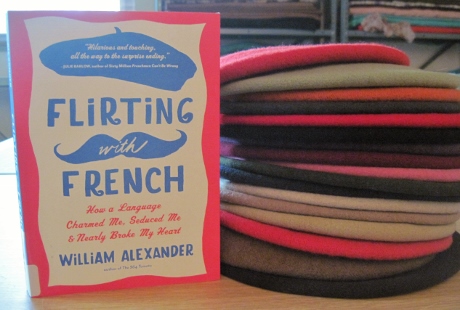 I don’t know whether you’ve noticed, but this blog is not all that much about completed projects. It’s about process–my process, at any rate. That’s why this blog is called “Getting Things Sewn” rather than “Things Gotten Sewn.”

Since I’m in process mode (aka The Slough of Despond) a lot more than in finish and celebrate mode, I am very interested in others’ accounts of their quests and processes. Sometimes I learn a thing or two. 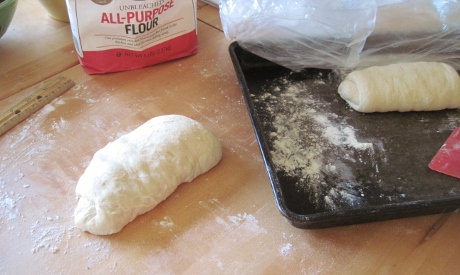 The beginning of a baguette, from Cooks Illustrated’s excellent new recipe.

I recently read Chris Guillebeau’s new book, The Happiness of Pursuit: Finding the Quest That Will Bring Purpose to Your Life. Guillebeau’s quest was to visit every country in the world (193, from the list he was working from), which took him a decade, most of which seemed to be spent waiting for planes. My takeaway: avoid goals involving airports or turbulence.

And last night I finished another book about a quest, Flirting with French: How a Language Charmed Me, Seduced Me and Nearly Broke My Heart by William Alexander. This morning I found myself writing him a letter. 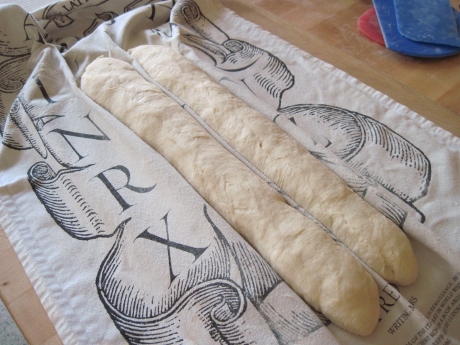 I just finished reading Flirting with French, in which you describe your quixotic desire to be French, which apparently has nothing to do with studying for the citizenship exam and everything to do with drinking absinthe (but not smoking) in dark cafes. The goal of becoming French naturally means your having to learn and speak the language, a situation overripe with comic possibilities.

Everybody knows that an American trying to be French is a doomed cause. Actually, though, I think your secret desire is to look French, whatever that means to you or to other people. 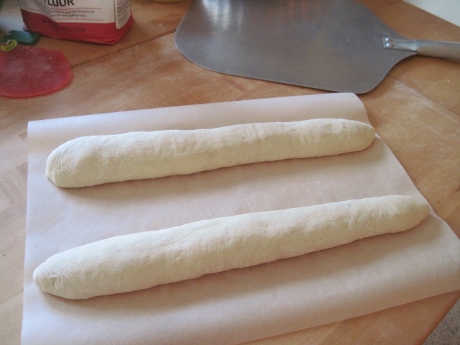 At the risk of  incurring a massive case of envy in you, I admit that I myself have achieved this goal–no, it’s not even a goal–without trying.

Countless times strangers have come up to me on the street, or in hallways (in public buildings, not at home) and exclaimed, “You look French!” This has happened so often that I can sometimes sense the comment coming the way some pets are said to sense impending temblors, and brace for impact. 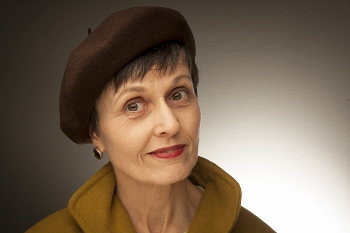 When I dress like this, strangers run up to me on the street. Why is that? (photo by Cynthia DeGrand)

The speaker always has an air of triumphant discovery–of what, I do not know. Meanwhile, I have an air of confusion.

Assuming the remark is meant as a compliment, though, most of the time I remember to say “Thank you.”

“You look French!” falls from people’s lips without their (the people’s, not the lips’) knowing I have a French last name, have studied French, or can make pretty good baguettes. 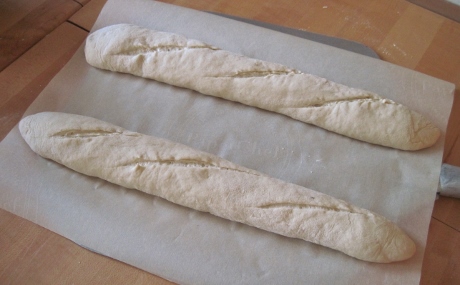 The baguettes have been slashed. Ready for the oven!

Approximately 100 percent of the time I have been so identified as “looking French” I have been wearing a beret.

So, mon ami, if you want to look French–at least in America–my advice is simply to plant a beret on your head,  go for a stroll, and wait for the “You look French!” exclamations to roll in.  If this experiment becomes the subject of your next book, remember to put my name on the acknowledgments page.

Perhaps risking even more envy on your part, I have gotten as close to being perceived as French as most Americans ever will, again without trying. Once, at the train station in Dijon, the man selling me my ticket to Lyon told me “Vous êtes presque française.”

You are almost French. 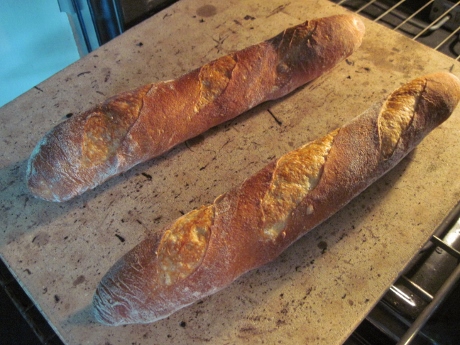 Although it was possibly seeing my name on my passport or credit card and not hearing my French pronunciation that drew this observation from him, I chose to assume in any case that he meant this as a compliment.

I was not wearing a beret at the time. When I’m at that train station in Dijon next time I’ll be sure to wear one and see what that ticket seller says. 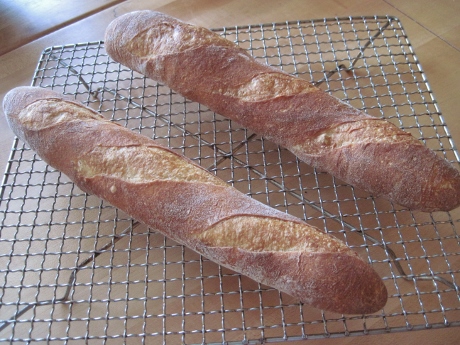 But actually, Mr. Alexander, the real reason I’m writing you is not to incur envy but to express my admiration. You dedicated hundreds of hours to tackling the study of French in lots of different ways–Rosetta Stone, corresponding with an online native speaker pen pal, attending a weekend immersion course in the US and a two-week immersion course in France–with varying levels of success. During those thirteen months you had major surgeries and, I infer, a full-time job as distractions.

At the end of that period you weren’t as proficient in the language as you’d hoped to be, although you did reap other wonderful, unexpected rewards.

But, back to the beginning of your learning adventure, when you attended that Second Language Research Forum. You know, when you sat down with Heidi Byrnes and asked, pleadingly, “How do I proceed? How do I learn French?” 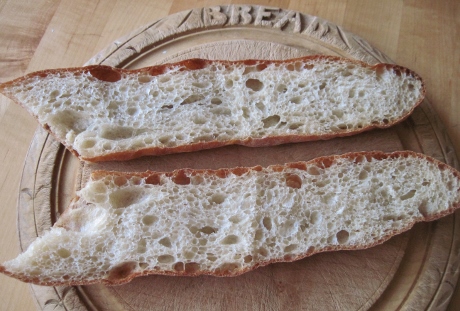 In other words, how could you translate this perhaps unreasonable but certainly powerful desire into a practical plan to achieve your goal?

Bingo. Exactly what I want to know, too!

She answered, “The difficulty you’re going to have is you will essentially find no materials out there.”

Well, yes and no. My experience in getting things sewn is there are only too many learning materials and methods out there. The secret is knowing which ones are going to work for you. That’s a very individual thing, and it takes time to figure that out. At least thirteen months, I would guess.

What I’m trying to say is, during year 1 of a venture like yours, maybe all you really learn is–how you learn. You begin building a foundation of resources and practices. Maybe it will be in year 2 that you’ll pick up more understanding. With more practice, in year 3 you may increase accuracy, and in year 4, speed.

Learning enterprises like yours are so inspiring, but then the book project comes to an end, and with it, many a learning project. I hope your learning project continues, however, for your sake, and for us many readers who are also perpetually trying to figure out, “How do I proceed?” 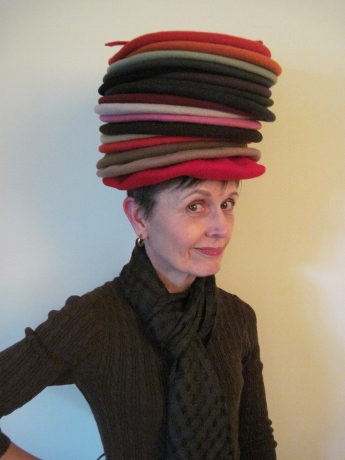 If one beret has people saying “You look French!” how about 17? 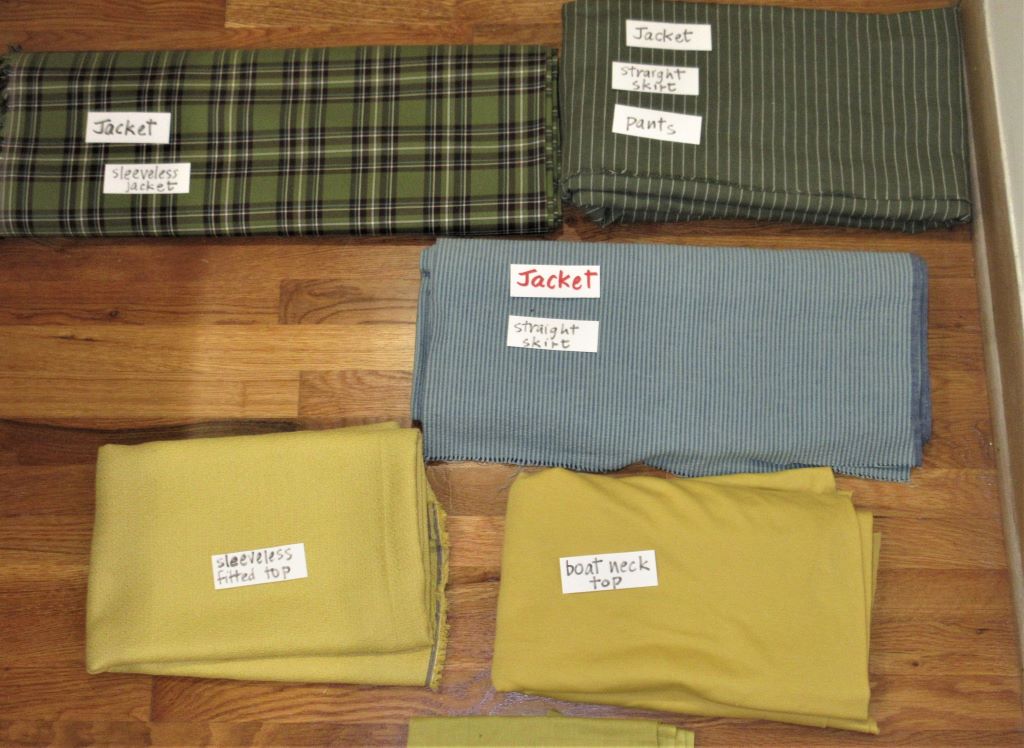