To round off my recent series of London posts, a roundup of news items and observations: 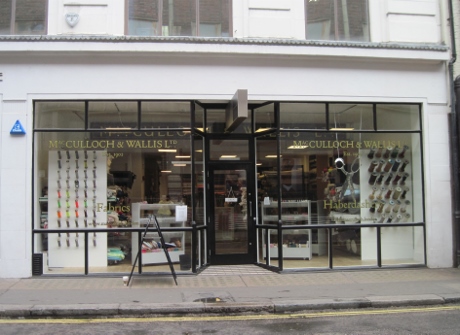 MacCulloch & Wallis carries lots of notions. (Just look at its online store to get an idea.) I asked about basting thread for my upcoming tailoring project, and bought two spools of what Gutermann calls “tacking” thread. Is there a difference? 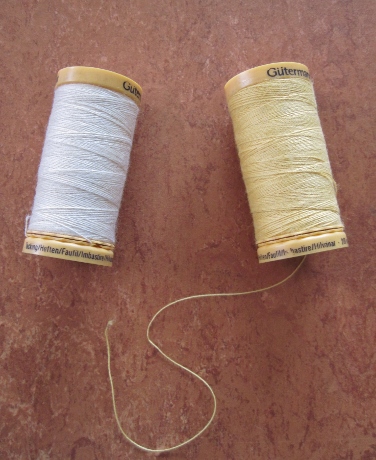