Preparing the Jacket Back: Old School

My jacket back is done now. It was easy. 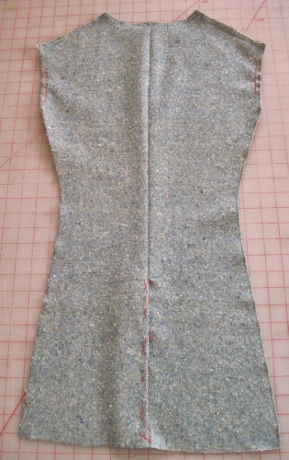 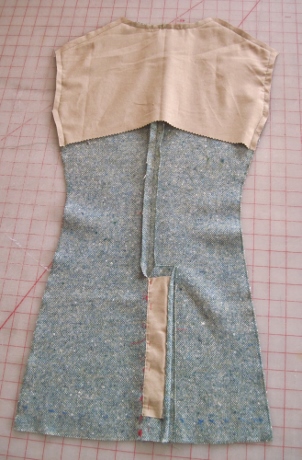 Wrong side: shoulder stays and back stay, reinforced vent

I made a couple of little beginner’s mistakes, easily recognized and remedied.

Here’s what I did, pretty much in the order on the video:

Now that I have the shoulders stayed, I’m going to press again. Because, something to remember here: press. If you’re wondering about, Should I press or not? Press. More pressing is better than less.

So my jacket back is complete, and I’m ready for the jacket fronts. 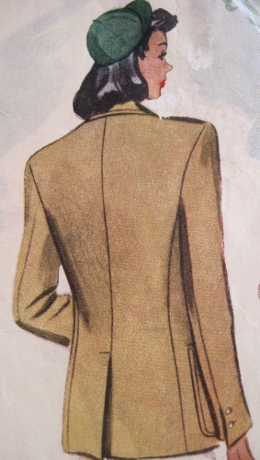 The back is done for now.